This period when the Fisher King was released seems to be some of the happiest moments in his life.

HE WAS SO HILARIOUS… TRULY ON FIRE!

The above is 2 interviews.  The first is  after Good Morning Vietnam was released.  Then starting at 35m is another interview as the Fisher King was being released.

I love his thoughts about the Fisher King.  I had automatically created another identity too when I became homeless.  My name became Serenity for almost 2 years.  No forethought.  It just happened.  So his description about it fascinated me.

This is one of my favorite interviews.  Anyone who deeply enjoys this sweet soul will be quite entertained by this long video.

…And his special laugh was so present during much of this interview.  When you hear it, you know you are hearing such a pure joy! 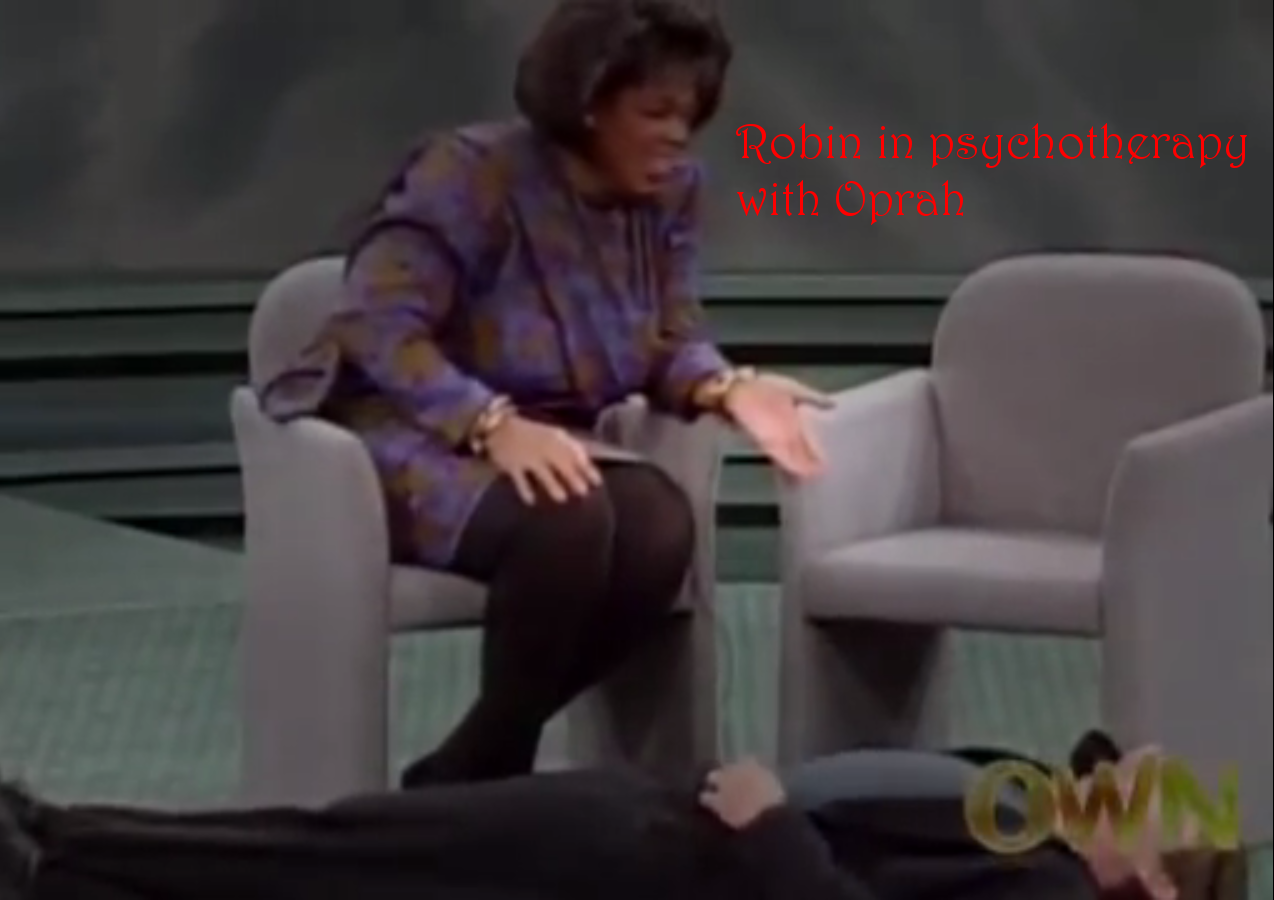 PLEASE do see THIS video tribute and Robin’s prayer of compassion for the homeless.

You can learn more about the film in the links below: