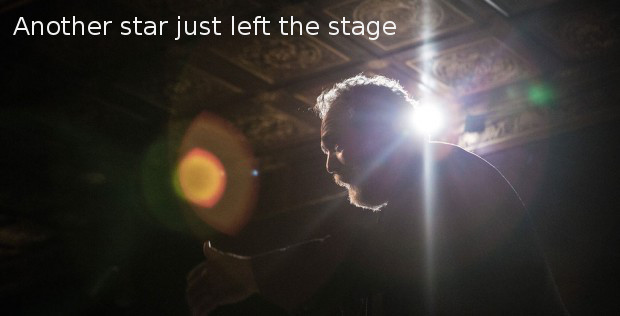 To some fans of Robin Williams the significance of this soul may seem unknown, but the spirit of Barry very much embodied the essence of humanity both he and Robin hoped for in the way they lived.

They both used the gift of their words on the stage and off to change the world in meaningful ways to make the world a better place.

Barry’s contributions to the creation of the comedy scene on the east coast are epic and his style of presentation was smart and unapologetic.   To also think he took on Congress, the FBI and AOL against pedophiles and won warms my heart and inspires me.

If you want to learn about a real American hero’s life story who changed lives without getting paid to do so because it was the right thing to do, then I encourage you to learn more about this beautiful soul.

I was given chance to potentially meet him when he came to the bay area in 2017.  I got the text and I replied that I’d call back in 20 minutes… It turned into 2 hours and the chance was lost to see the light in his eyes for myself of this truly remarkable soul I admired.
I’m sorry I missed meeting you dear soul, but am grateful to know you existed.

Below is wrote a tribute for Barry in 2015 when I was doing a project called “BeRobin for Someone.”  I felt that Barry’s story is a perfect reflection of what “Being Robin” looked like.  And the funny thing about this was that Robin Williams was ” Being Robin” for Barry!

Barry Crimmins is a hero who has now established the legacy he hoped for.   He took a situation that almost killed him and turned it into a gift for thousands of people. Thankfully Robin Williams recognized his potential and quietly provided the funding to get the film started.

Motivated by personal anger, over several decades, Barry led a public discussion on child molestation.    After going public with his own painful story, he pursued AOL and testified against them to Congress.  In spite of abundant evidence of child trafficking and pornography, AOL was turning a blind eye to it, because it was an enormous profit generator for them.

Barry set up a sting operation, built a tremendous amount of evidence, shared it with AOL (which was largely ignored) and then took it to a Congressional committee.  That turned out to be a very successful endeavor.  (I love it when the underdog WINS!)

His work has had a VERY significant impact on the standards of online conduct around pornography and enhanced laws to prosecute offenders.

And how is this relevant to Robin’s legacy?  Robin loved Barry and his story and offered the initial funding to create this film, which is directed by the adorable and wacky Bobcat Goldwaithe.  (Here is a great article from the New York Times on their project and friendship.)

This is the trailer for his documentary of Call Me Lucky

Want to see a real American hero who did the right thing without being paid to do it???

This is GREAT article written by one of my favorite comedians, Jon Stewart that talks about the making of this film and journey to get “there”. 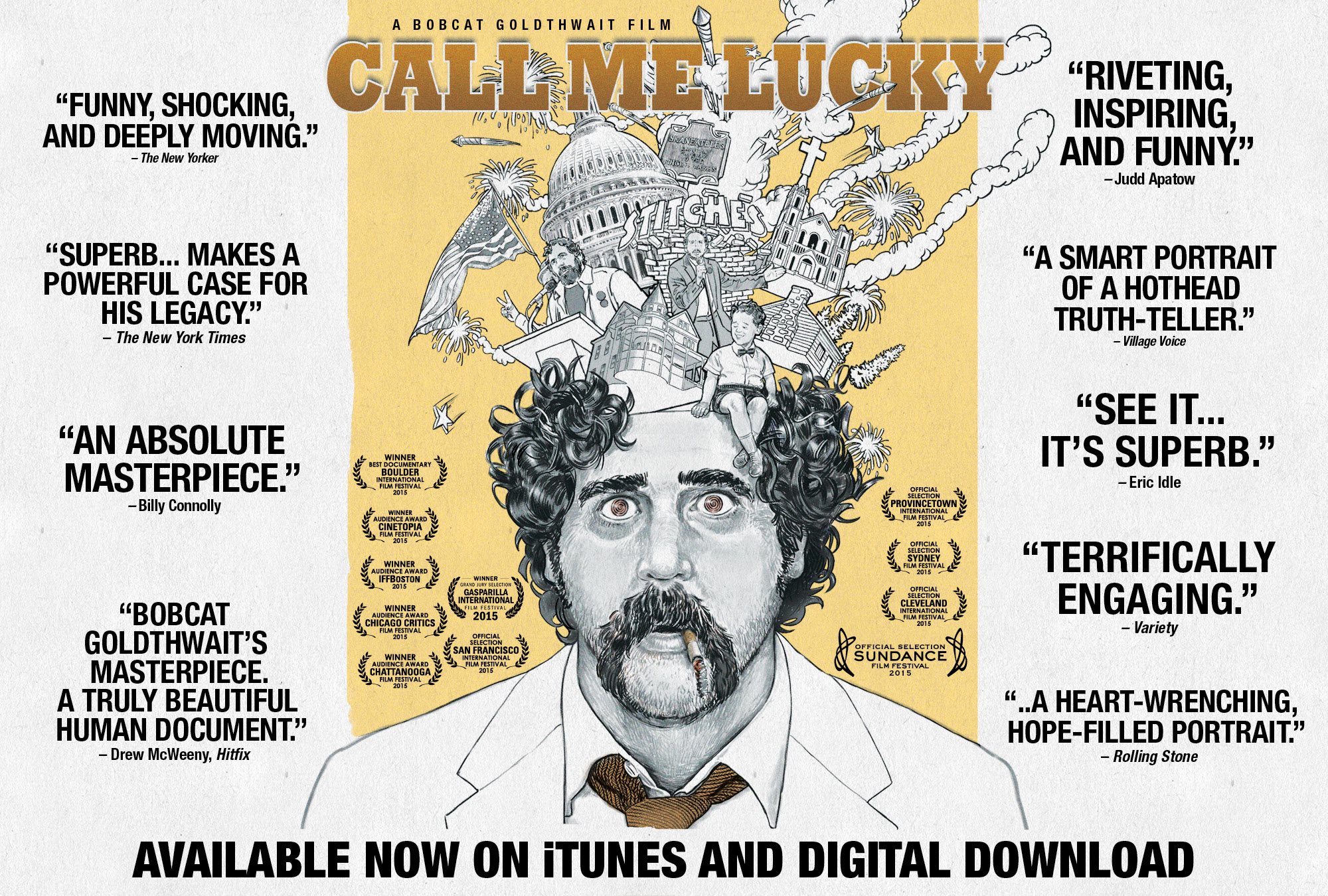 Call Barry lucky?  ARE YOU FREAKING KIDDING ME?? CALL US LUCKY!

To do what he did, he had to endure moments of enormous pain and decades of sacrifice and dark moments.

Thanks Barry.  May you and Robin find much
comfort and peace among the stars.  exactly as intended!!!

I hope there is some comfort in the echoes of his spirit here.   We  all have our own unique journey, our own way of interacting with the world and our feelings about it ebb and flow like the waves of an ocean… with the changing weather… in a never ending cycle of life.

Someday we all will stop breathing and die.  Our spirit will go on beyond our physical form… Some spirits echoes will be stronger than others…. It just depends on how much your ripple was felt in the pond while you were still alive.

The day that Robin passed away, it felt like the earth tilted on it’s axis. There was a very tangible loss that occurred because his presence gave us hope for humanity and belief that teamwork mattered to us all in doing so.  He could have lived a quiet life, but he made a deliberate choice to lead by example.

Let’s rise up and demonstrate that Robin’s love set a great example to inspire us to imagine and create a better world for us ALL.